Hacking is the modern wizardry
silviu
iulie 7, 2021
8:30 pm
This is what exactly, TryHackMe is doing: it offers a place where the whole needed apparatus is present, where the hints are provided and where the apprentices are forced and pushed to learn by doing. Are you interested in joining this modern Hogwarts? 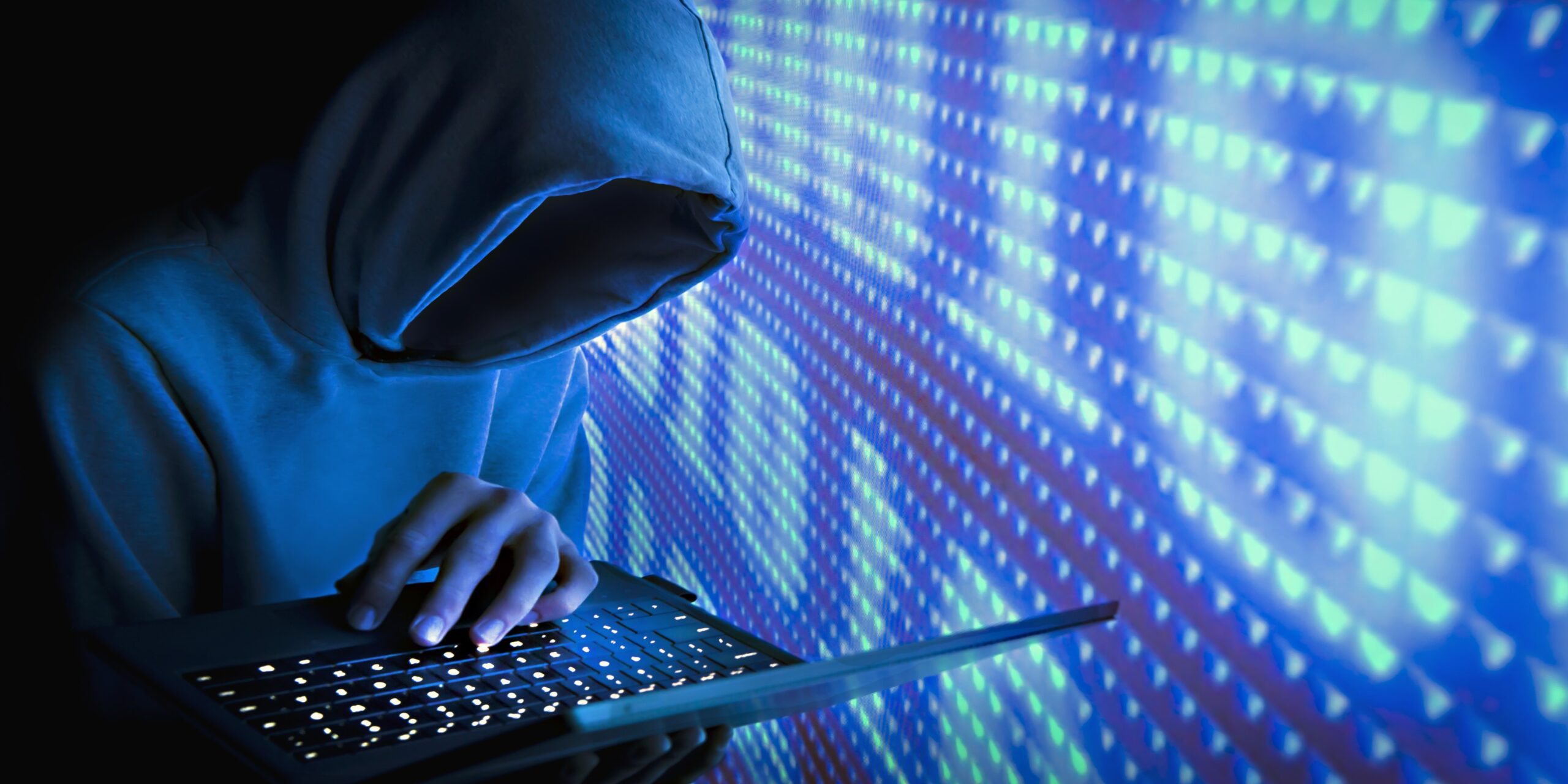 According to modern dictionaries, the words wizard and wizardry refers to a person who practices sorcery and has different powers  and influence upon people and objects around him, respectively the art of performing such things. As a kids, we were delighted by books, comics and movies, where the white-bearded old man, having a funny pointy hat, unleashed powerful forces, transforming the world and lives of those around him. Who has not dreamed - as a child - of having such powers? 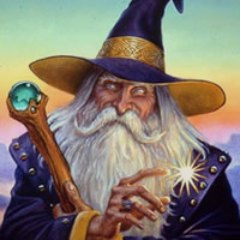 Each period of time and every generation of kids had its own kind of wizardry. In antiquity or Middle Ages, this was merely an art transmitted from generation to generation via esoteric rituals. Though, nowadays we tend to think that these "wizardry, sorcery, spells stuffs" are only present in fantastic movies, maybe it's time to think again. The main English dictionaries describe word wizardry as "a seemingly magical transforming power or influence" or, even better as "a great skill or cleverness in an activity". If we sit back, relax and think better, we may notice that, magic / wizardry is present in our lives today, more than ever.

Magic is a term used to describe a form of reasoning or way of thinking that, relies on invisible powers to affect events, produce change in material situations, or create the illusion of change. And this is exactly what we are doing when using smart phones, Internet or Facebook.

For the common people, the difference between a witch who can cast a spell on a victim or uses evil eye (an ability to cause injury or death to those on whom it falls) and our day-to-day activities performed using Internet seems huge. But if we think more deeply, we may notice that the differences are not so colossal. Both of such activities, relies on invisible powers to affect events, produce change in material situations, or create the illusion of change.

Only by reflecting more deeply can we realize that, there is no difference in essence between the two. Both, the use of the Internet and the complicated rituals of magic in the Middle Ages or Antiquity use forces, that "we do not see", but whose power and consequences in  objective reality we can feel. And, just as in ancient times, when certain individuals could better control these forces (thanks to those arts they mastered), similarly, today, there are individuals who can master these forces of the Internet, to achieve such real-world effects in a way an ordinary man could not even dream of. 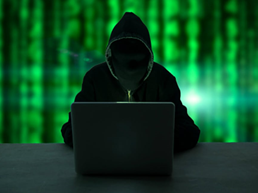 In ancient time, ordinary people could not explain the relation between the religious rituals or acts of sorcery and the unexplained effects they experienced. Just exactly in the same way, ordinary people from nowadays cannot explain, for example, the relationship between the clicks they perform in a web-browser and the amount of money they have left in their bank account and the products they receive by couriers. They can only see the consequences of those clicks, but cannot explain themselves or anyone else, what is really happened behind the scene. They only perform the ritual, expects a result, but do not control the forces, which make possible the repercussions of those rituals. 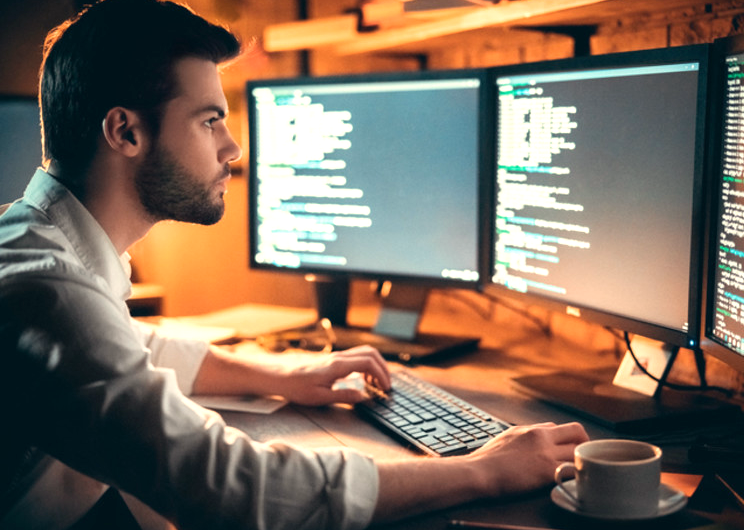 That's why, Hacking can be seen as modern wizardry. The hacker - like a wizard in ancient times - is able to unleash colossal forces (practically everything is nowadays controlled via a computer or a network). He is able to kill enemy's armies with just a click (i.e. a ransomware can paralyze thousands of computers or entire networks in a blink of an eye), like the ancient wizard could do it by waiving his wand. Exactly how in old times, the young apprentices learned about potions, spells and curses under the supervision of more experienced wizards, the hacking skills can be learned today in a similar manner. Of course, not from ancient scrolls, but using modern teaching methods. The wizardry is practically the same; only the apparatus is different. The modern hacker doesn't need a wand, but only a laptop. He doesn't need to learn ancient curses by heart, but hardly same things, like a programming language syntax or bash scripting

commands. For common people, there is no difference between a Hocus-Pocus incantation and a Python script meant to open a port on a victim computer.

But, how to find nowadays a real modern Hogwarts school in this muggle world surrounding us? It is not so hard as you may think. TryHackMe created such a magic school, where the young (and not only!) apprentices have the chance to learn about this modern wizardry: Hacking.

The books are of course helpful; the normal schools, labs and faculties, too. But, the direct experience of performing real magic is infinitely more valuable. This is what exactly, THM is doing: it offers a place where the whole needed apparatus is present, where the hints are provided and where the apprentices are forced and pushed to learn by doing. Are you interested in joining this modern Hogwarts? You are only a click away from it. You don't need to come from a magic family; muggles are more than welcome. Even if you have no knowledge in the field, or only limited expertise, this modern school of witchcraft and wizardry has prepared a 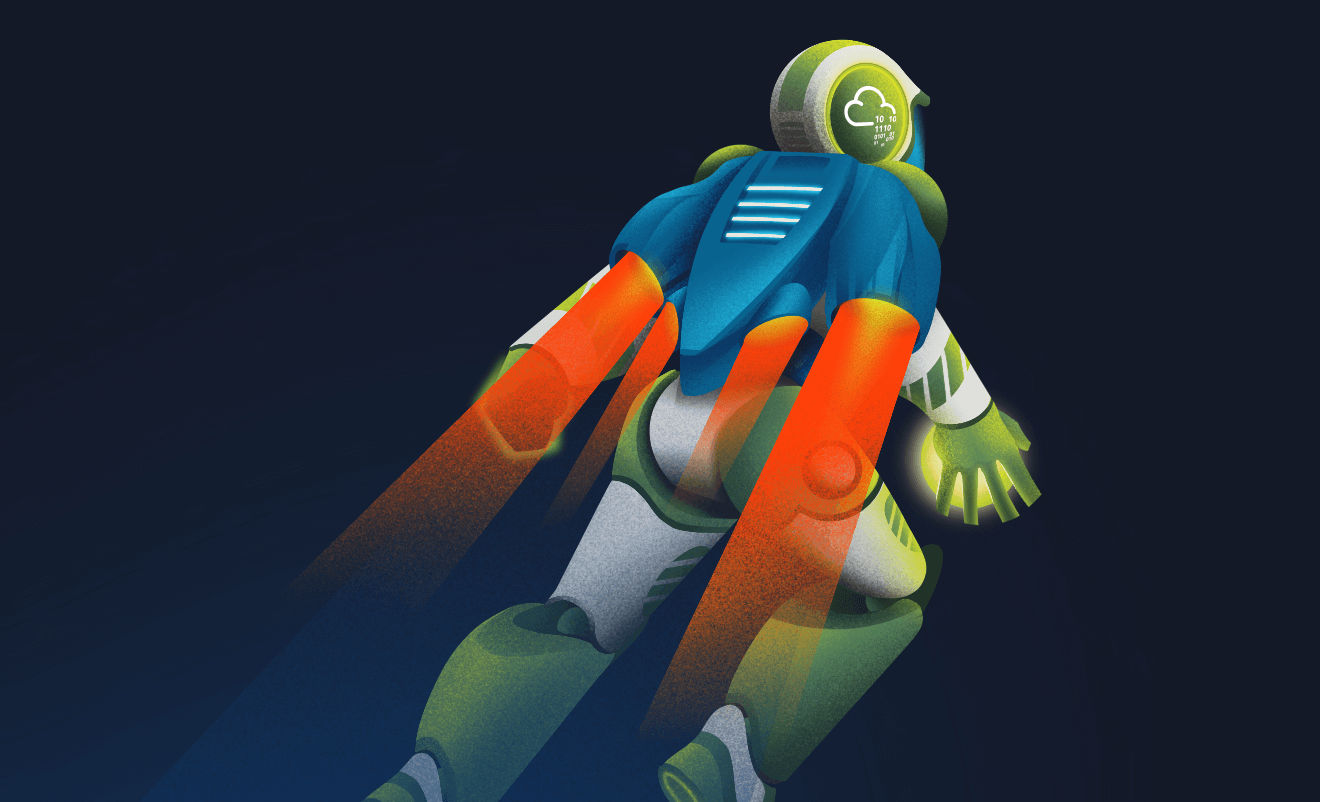 special learning path to overcome your lack of knowledge and to prepare you to take off in the hacking world. This is called Pre-security learning path and it's brand new awaiting for all who want to enter into this world. If you want to join, TryHackMe platform, just click here.